Welcome to our December 2021 newsletter.

This month we feature a dialogue regarding ‘truths’ and ‘tasks’ in secular Buddhism with Mike Slott, Winton Higgins, and Stephen Batchelor. We also highlight dharma talks by Stephen Batchelor on a secular reinterpretation of the Eightfold Path, an interview conducted by James Shaheen with Winton Higgins on his new book on secular Buddhism, an article by David Patten on varied secular sources for an understanding of not-self, and three SBN contributors who appear in the latest issue of Tricycle magazine. 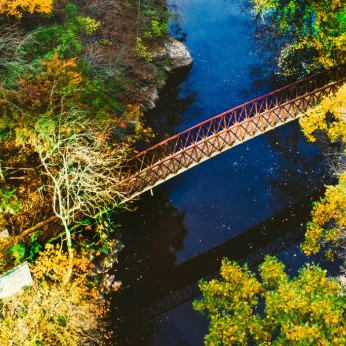 Reexamining ‘truths’ and ‘tasks’ in secular Buddhism: a dialogue

While Stephen Batchelor’s emphasis on the pragmatic and ethical meaning of the Buddha’s teachings has been crucial in the development of a secular approach to the dharma, Mike Slott argues that Stephen has not adequately addressed a legitimate concern about the role and meaning of truth in his approach. Read more.

Winton Higgins responds that the issue is not the epistemological status of truth but about how we should live and practise. Dharma practitioners do have to choose: they can’t wish-wash over the truths/tasks distinction. Read more.

In his rejoinder to Winton, Mike contends that in rejecting metaphysical truths as the basis of Buddhism, we don’t need to reject entirely the notion of truth as correspondence. To develop a viable secular dharma, we need to have a notion of truth which is both nuanced and rooted in common sense understandings. Read more.

Stephen Batchelor continues the dialogue by framing the discussion from a broader, historical perspective. Stephen argues that the Buddha’s radical move was to depart from the truth-based perspective of Brahmanic, Indian culture to teach a fully committed ethical life that is not underwritten by any ultimate truth. Read more. 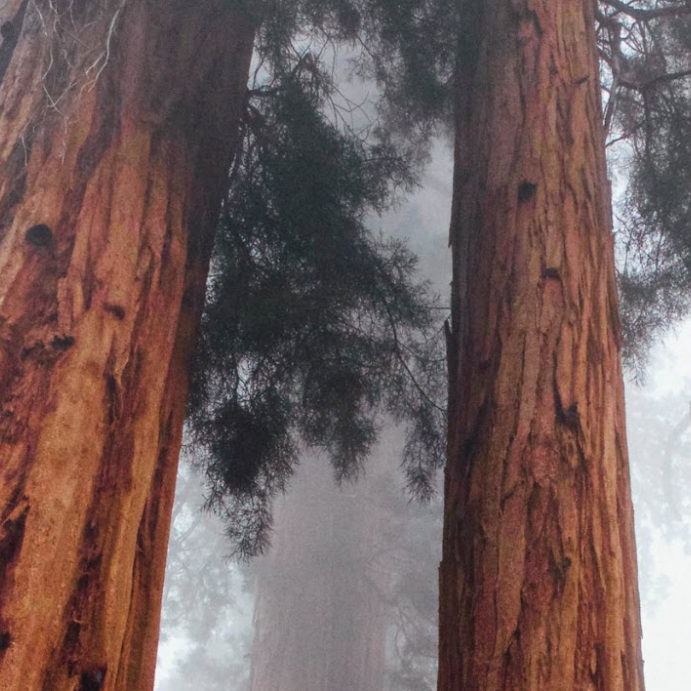 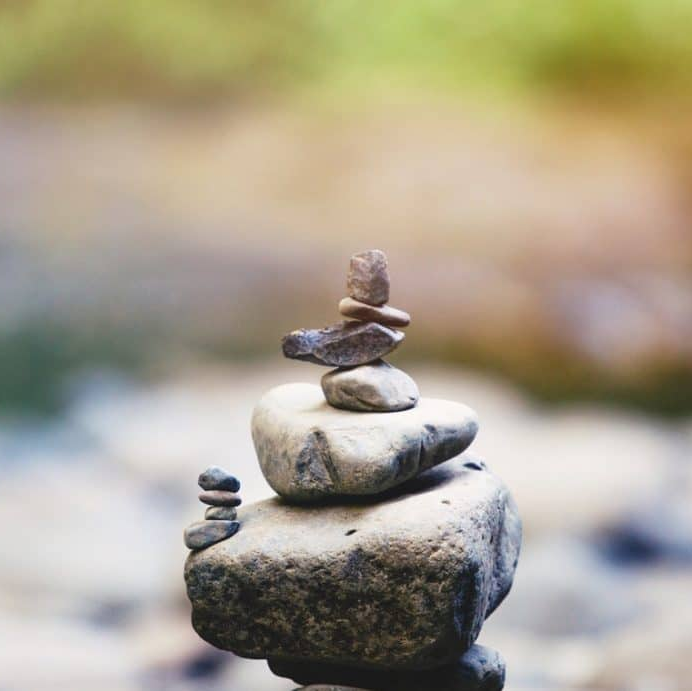 Winton Higgins, a meditation teacher, member of the Tuwhiri Project editorial board, and contributor to the Secular Buddhist Network website, was interviewed by Tricycle magazine editor James Shaheen on 18 November 2021 about his new book, Revamp: writings on secular Buddhism. 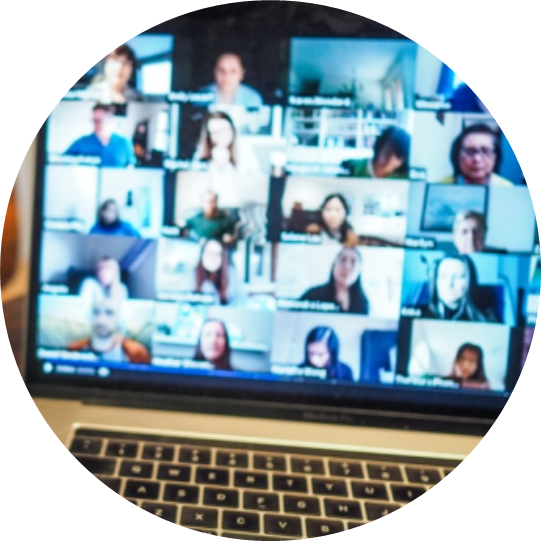 The Secular Buddhist Network is sponsoring an online discussion group which meets the third Thursday of each month on Zoom. It’s a great opportunity for secular Buddhists and those who are interested in learning more about a secular approach to the dharma to connect with each other and to discuss key issues. For more information, click here.

We’ve also started an online meditation group which meets every Sunday. Each meeting of the group lasts about 40 minutes. We start with a brief welcome and introduction (2-5 minutes), followed by a 30-minute silent meditation, and close with a brief period of sharing about our meditation experiences. For more information, click here.

If you have a sangha, meditation group, resource or website, or are an individual who would like to connect with other secular Buddhists, fill out our simple form and we can add you to our listing of secular Buddhist groups and individuals, as well as an interactive map. 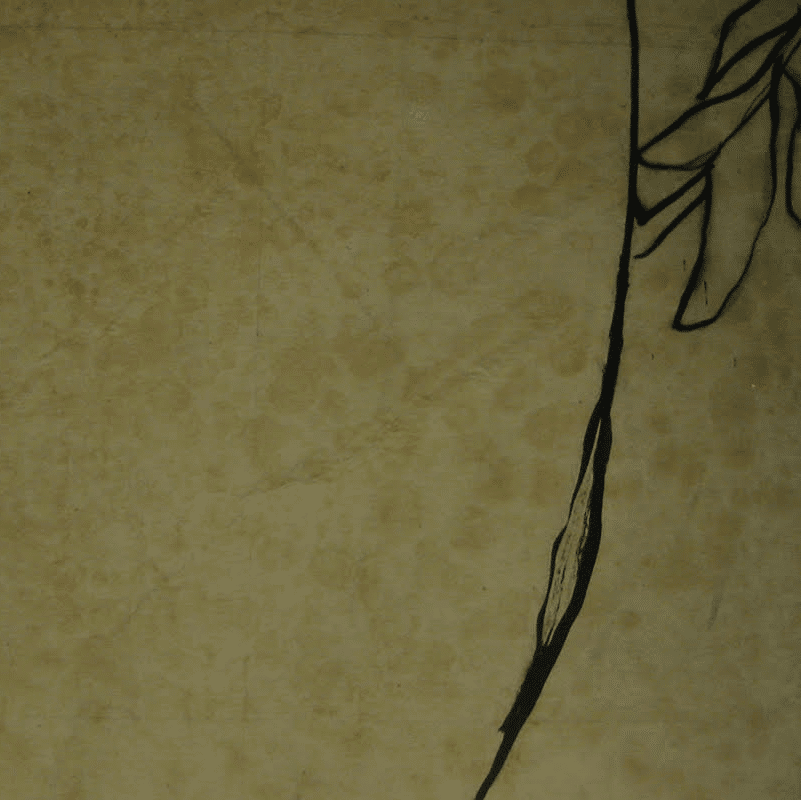 The question remains, is there a secular self-emptying?

Drawing on the writings of art historians, political activists, philosophers, Christian theologians, and the secular Buddhist Stephen Batchelor, David Patten explores how we might understand the movement away from the egoic self towards the experience of ‘not-self’, a process of secular self-emptying. 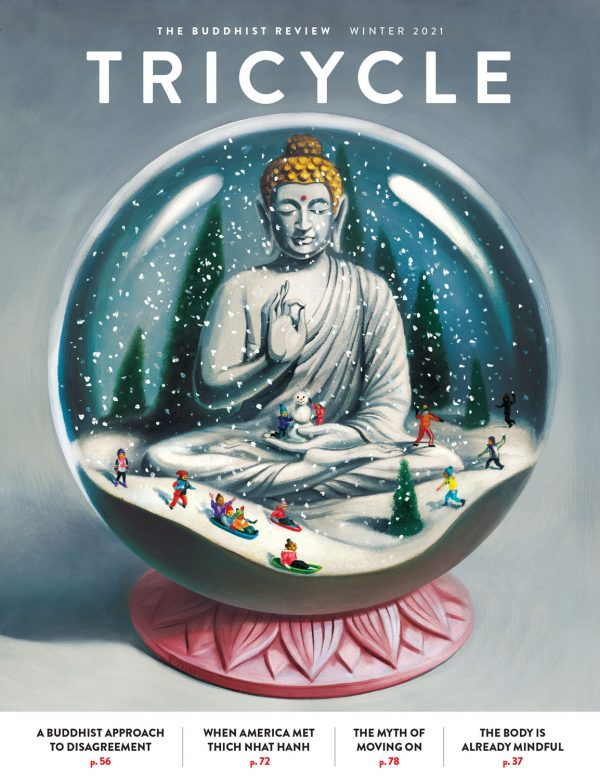 SBN contributors in the current issue of Tricycle

Bernat Font-Clos examines the tension between the affirmation of life versus renunciation among those who adhere to ‘neo-early Buddhism’ in ‘The New Tradition in Early Buddhism’ – https://tricycle.org/magazine/early-buddhism/

Ronn Smith interviews the playwright Sarah Ruhl about how Tibetan Buddhism was a key resource in helping her to cope with Bell’s palsy and COVID in ‘Facing the Four Noble Truths’ – https://tricycle.org/magazine/sarah-ruhl-interview/